This exhibit can be navigated by clicking through the exhibit directory on the right. Click on the photos to view the full item. 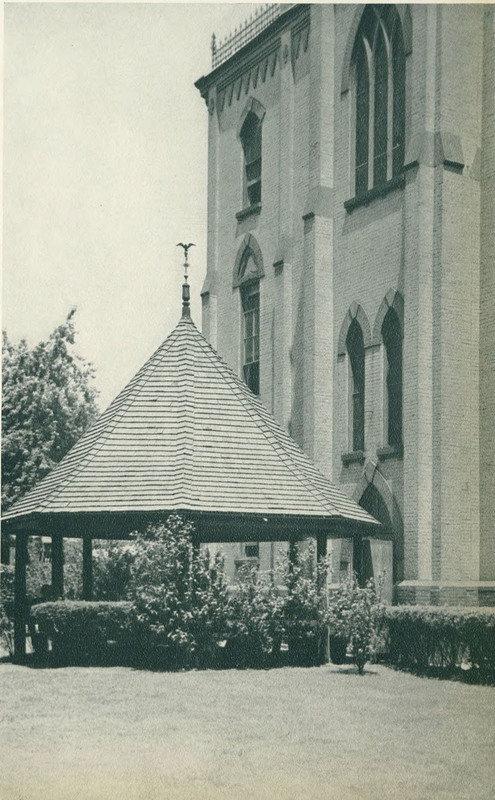 A group of Franciscan Brothers first came to Brooklyn in 1858, opening St. Francis Academy several months later in 1859. The school started in a building on Baltic Street and grew quickly. In 1884 the trustees of St. Francis received permission from the state legislature to "establish a literary college," giving it the power to confer diplomas, honors, and degrees.

The College continued its rapid growth and built a new facility on Butler Street in 1926. In 1960, St. Francis embarked on another expansion program. It moved to Remsen Street, where it had purchased two office buildings from Brooklyn Union Gas Company, allowing it to double its enrollment.

The Franciscan yearbooks offer a glimpse into the St. Francis College campus at various points in its development. They provide first hand accounts of the changes to the physical space and the way the college community used and interacted with the space.

This exhibition charts some of of those changes.

The Building of St. Francis College